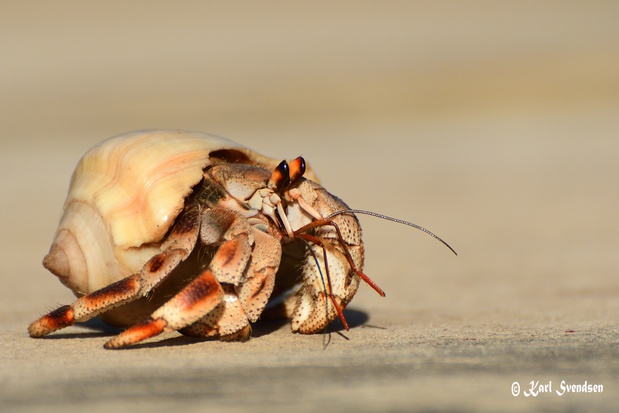 Nightly tracks in the sand.

What is leaving those tracks across the sand? The tracks that are evident every morning, with the culprits nowhere in sight. 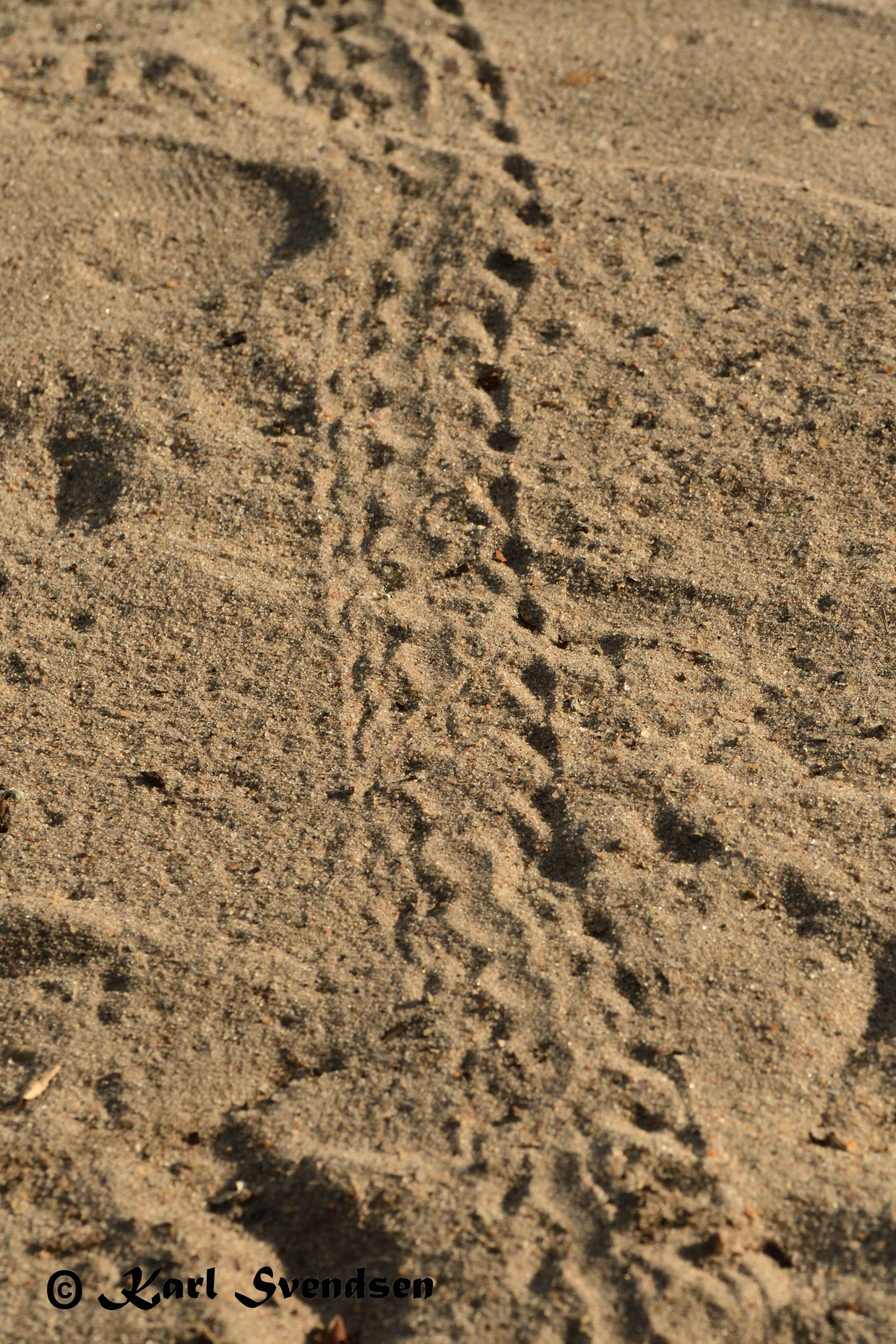 The type of nightly tracks left by the ruggie, all depends on the size of the crab, and the shape of its shell. Different shaped shells leave different tracks. 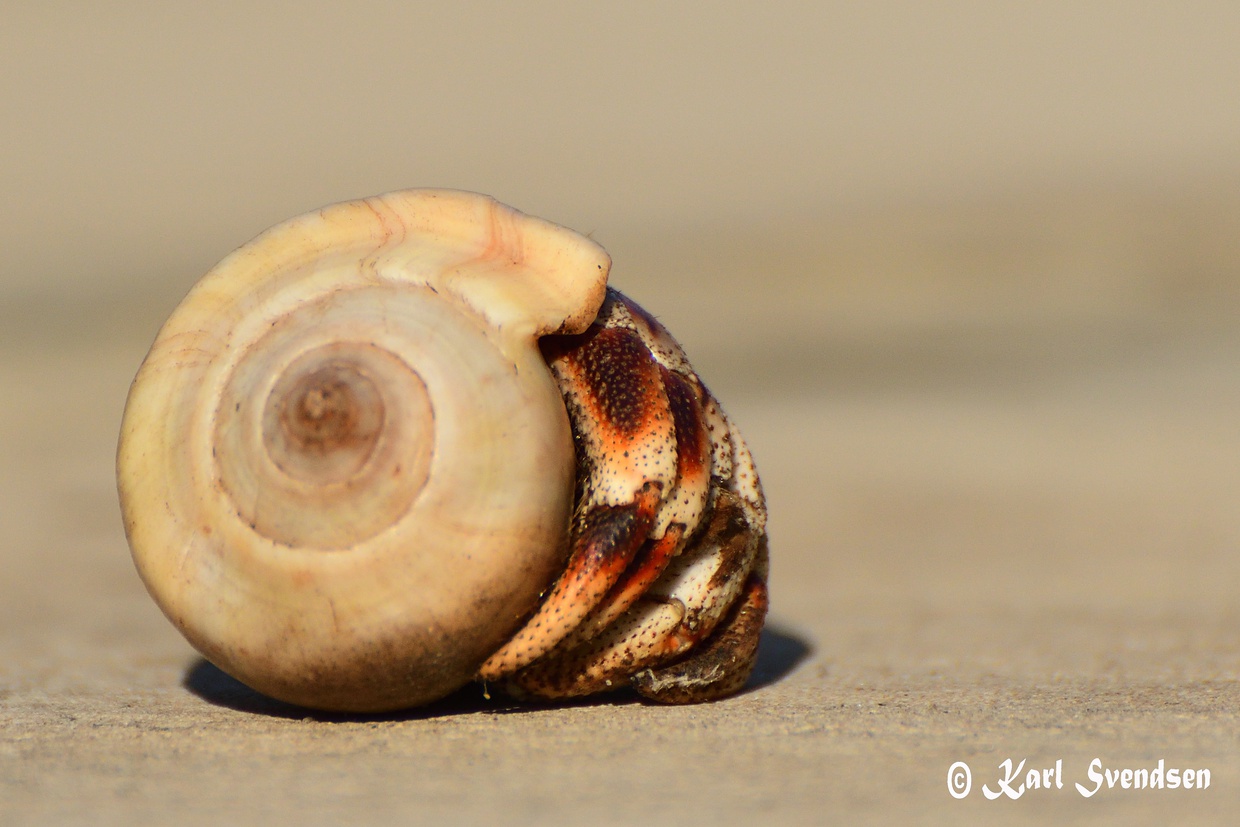 Ruggies are found up to 300m from the beach, mostly in and around sand dunes, sandy areas and mangroves. A dry land terrestrial crab. They cannot swim. 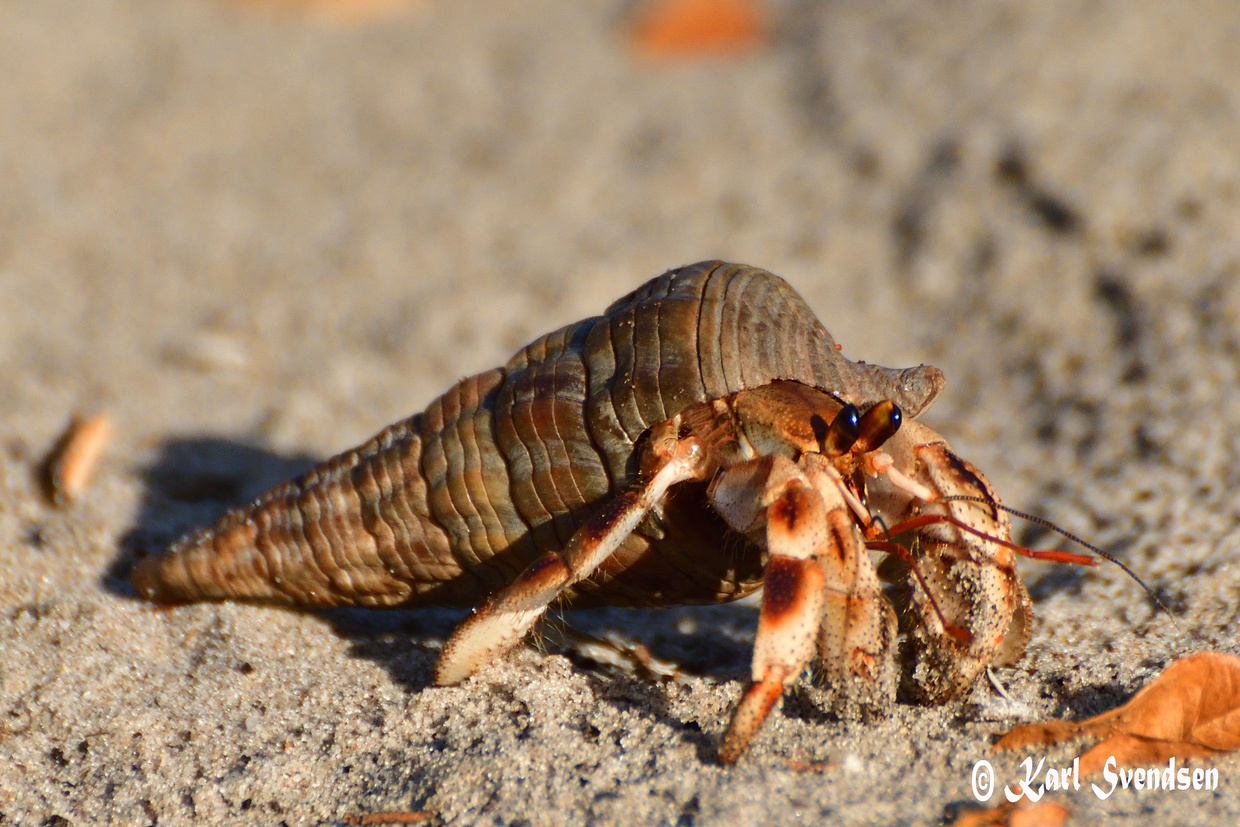 Ruggies are either right handed or left handed, meaning the pincer that is a lot larger than the other, is the dominant pincer. Hermit crabs use their pincers for self-defence, climbing and eating. If you pick up a hermit crab, they can nip you with their pincer.

Terrestrial or land hermits have lungs as well as gills, but they cannot swim. Terrestrial hermits can only spend very short periods in water, they use this time in water to dampen their gills or to bathe. Too much water or too long underwater and land hermits drown. If water is not available, the crabs use the water from their food or damp soil to moisten their lungs. Ruggies are very reluctant to enter salt water. 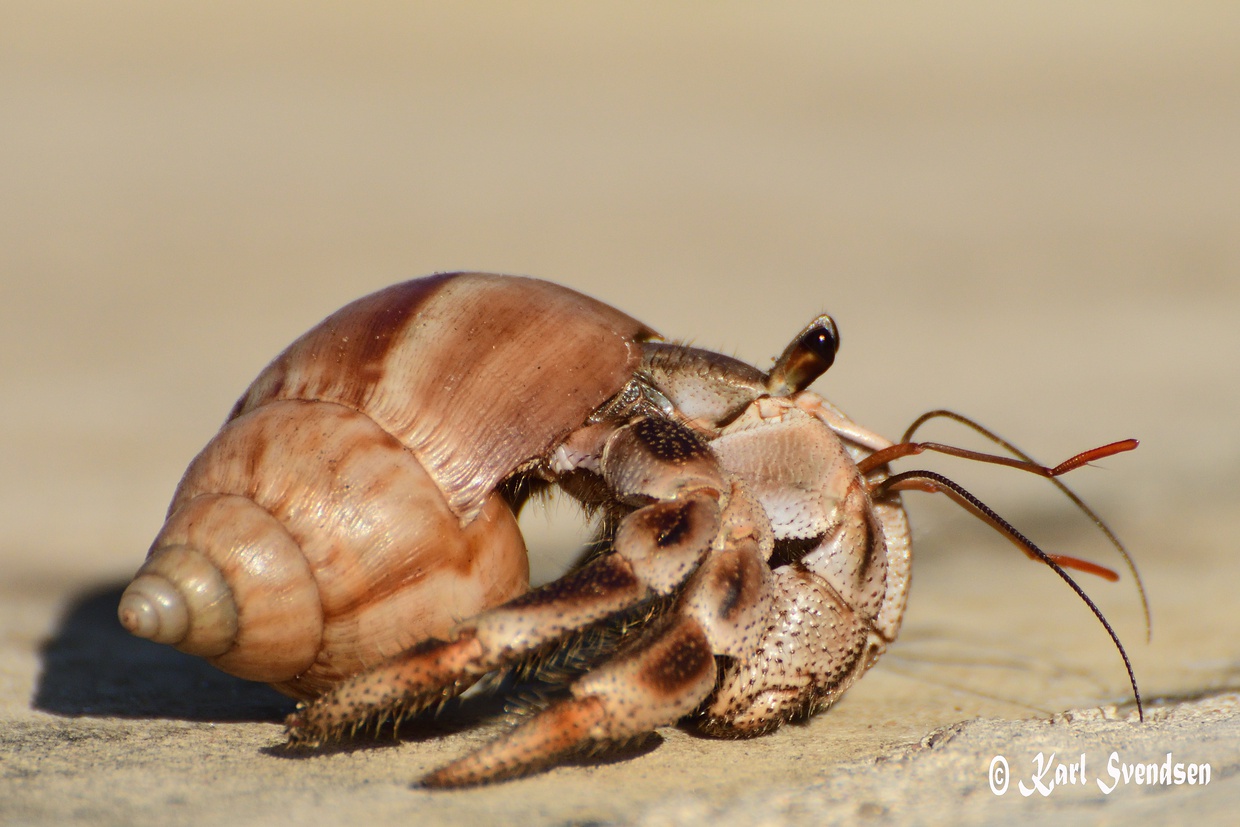 Hermit crabs are omnivorous scavengers and will feed on just about anything. They will eat fruit, plants, carrion, decaying leaves (herbivorous detritivores). Hermit crabs have two antennae next to their mouth that they use to smell and taste their food. The food is picked up and transferred to the mouth with the pincer. The second pair of antennae are used for feeling. 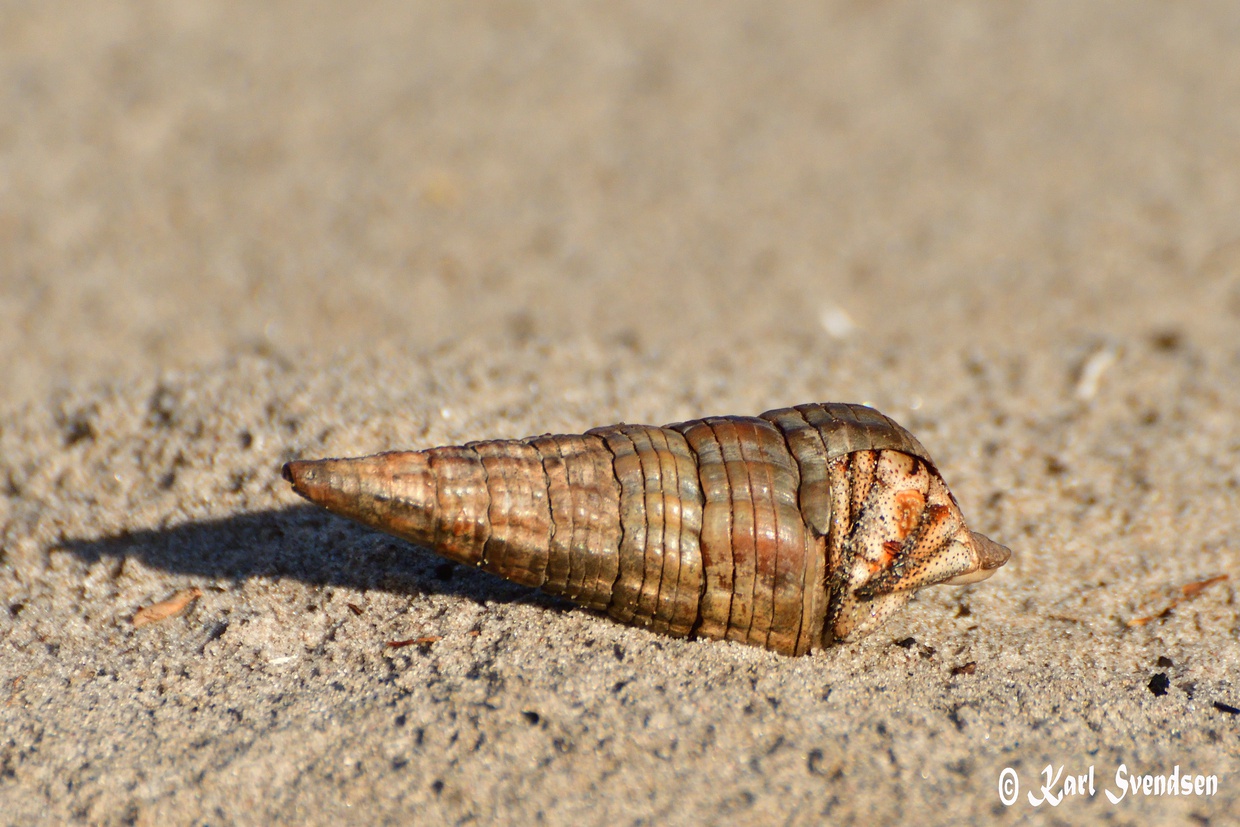 Terrestrial hermit crabs are strictly nocturnal and can see in almost complete darkness. During the day, hermit crabs are found under vegetation or natural substrate hiding from the light and heat of the day. Their eyes are on storks with acute vision. 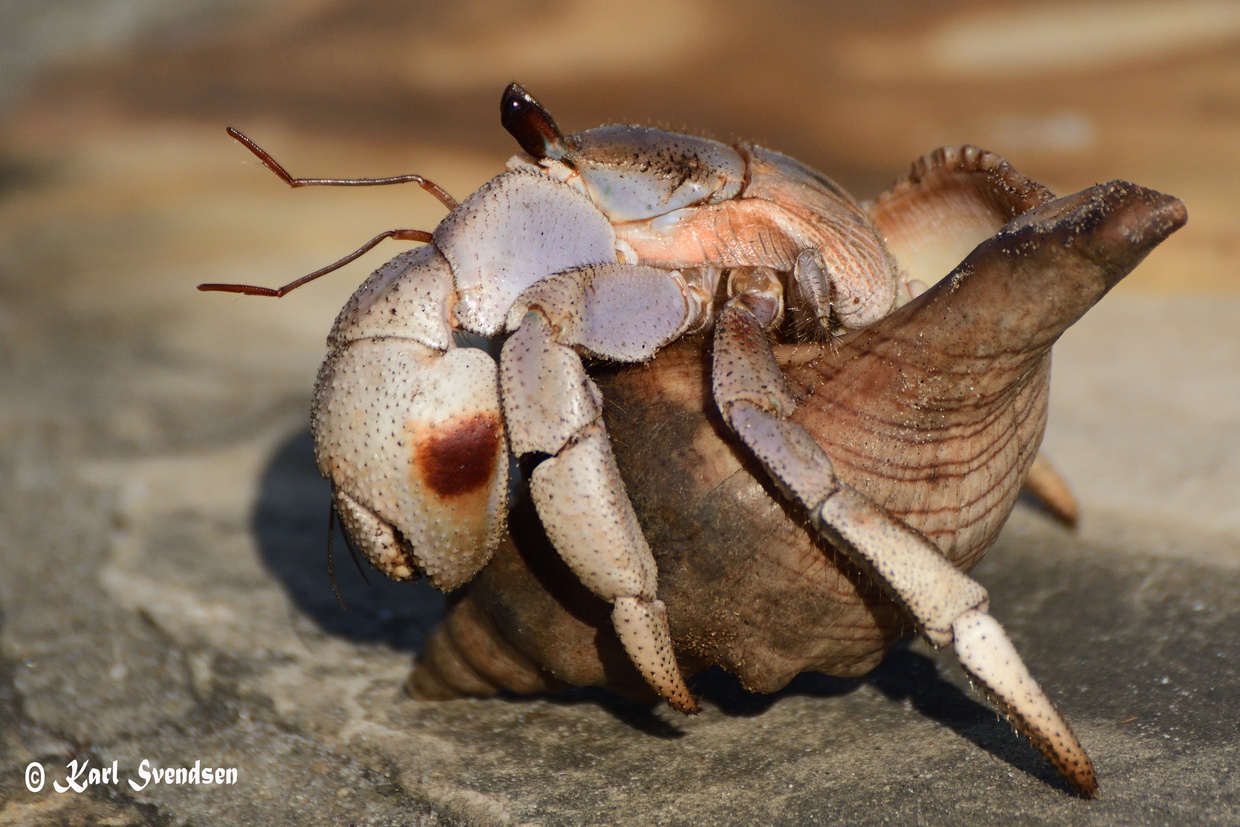 Hermit crabs are particular about their shells or homes, with a lot of shells being handed down from bigger to smaller crabs.

When a ruggie dies, it releases a pheromone that lets other ruggies know the shell has become vacant. The new owner will swop out its shell for the “new” bigger shell, leaving its shell vacant for the next ruggie to move up to a bigger or better shell. This swopping of shells can take place with numerous hermits crabs at the same time, with each hermit crab moving up in size of shell.

Hermit crabs have animal super powers, they can regrow their limbs. Contrary to the way they look, they are very fragile. Hermit crabs will shed limbs if they are injured or damaged. The hermit crabs priority is its body and shell. The limbs are regrown during the moulting process.

A hermit crabs front part of its body has a hard exoskeleton, and the long abdomen has a soft exoskeleton, which it adapts to fit into spiralled shells. The hermit crab holds itself inside the shell by twisting its abdomen around the spirals of the shell, and with its fourth and fifth pairs of legs. 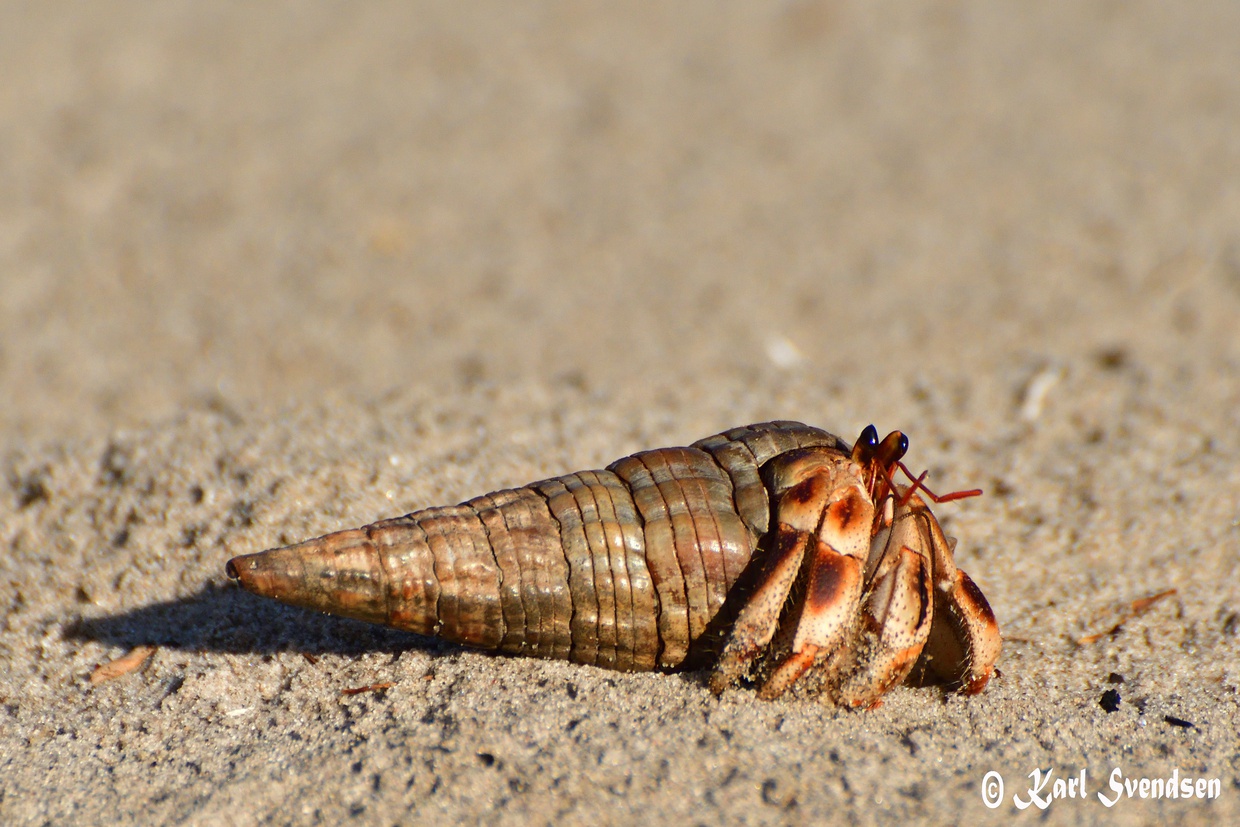 Hermit crabs have 10 legs, four used for walking, four used to anchor itself inside its shell and 2 used for feeding.

Hermit crabs need to moult to grow, by shedding their exoskeletons and creating bigger ones. A hermit crab moults by building up water pressure in its body to split its old shell. Most hermit crabs eat their moulten shell as a valuable source of minerals, vitamins and calcium. 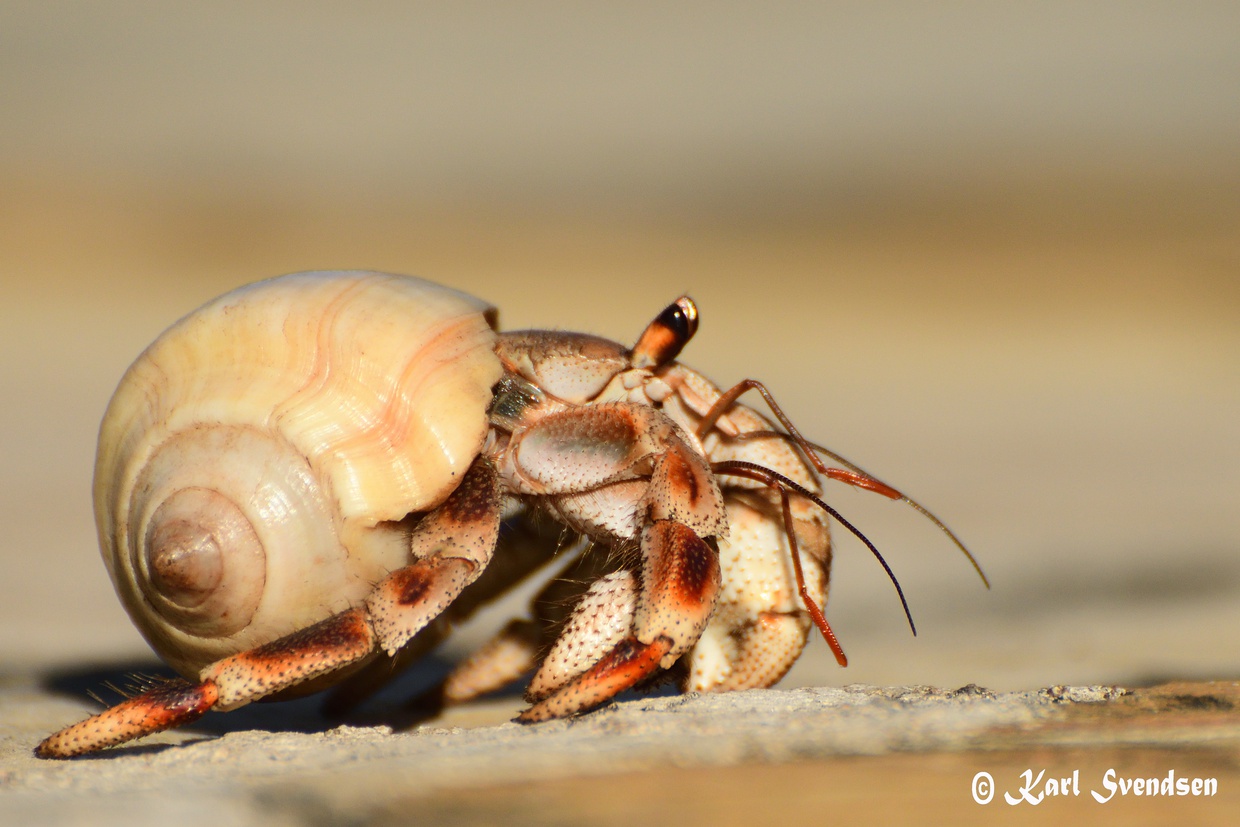 Hermit crabs use two methods to communicate, firstly they chirp to each other. How they make this sound is still under investigation. Hermit crabs make this chirping sound when they are frightened or disturbed. They also use their  antenna to “talk “ to other hermit crabs, in passing, two crabs will touch each other with their two pairs of antenna to pass messages using taste and smell.