How to Make Coconut Milk 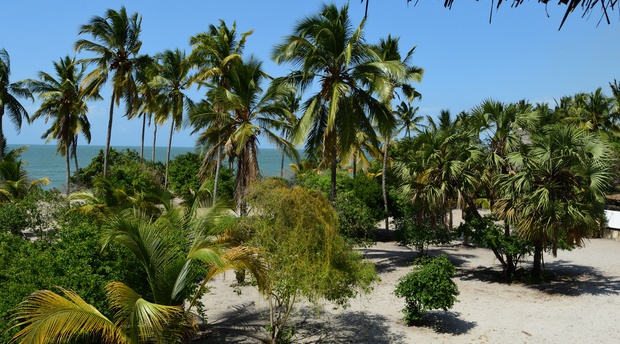 At Kijongo Bay, we are lovers of anything coconut, so we thought we would let you in on our secret on how we make our creamy coconut milk, which is served daily at breakfast.

Being situated right on the beach, surrounded by coconut palms, access to fresh coconuts doesn't pose a problem here at Kijongo Bay.

Coconut milk's rich and creamy taste, with its hint of sweetness and tropical flavour, goes really well with fresh fruit, and is fantastic when added to our freshly made Mocktails and Cocktails. 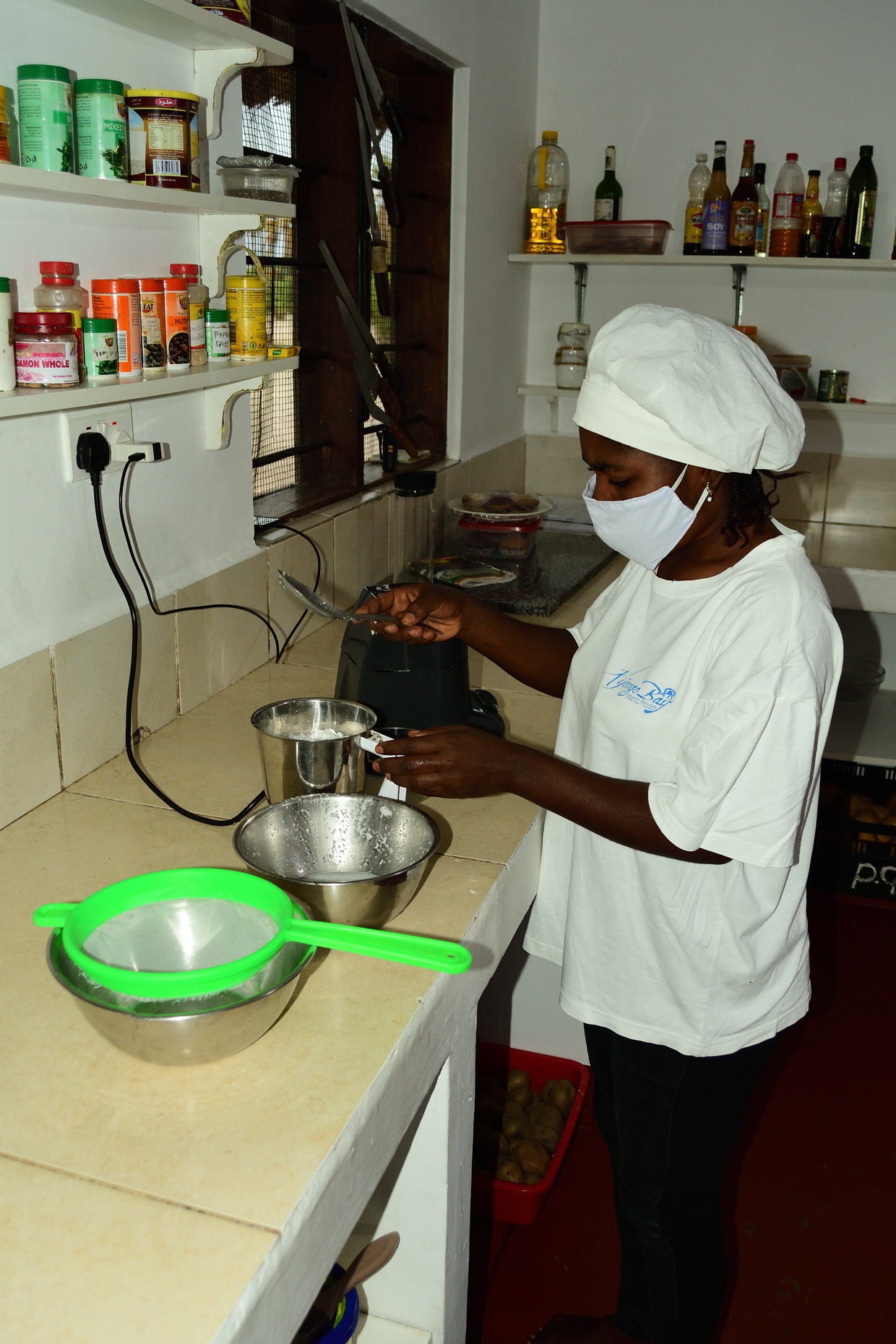 The very first step, is to choose your coconut. For coconut milk, a mature coconut is what you need.

What is the correct coconut?

There are two things to test to make sure you have a good coconut.

Firstly, pick up your coconut and give it a good shake. The nut should feel heavy for its size, and you should feel and hear sloshing from inside. 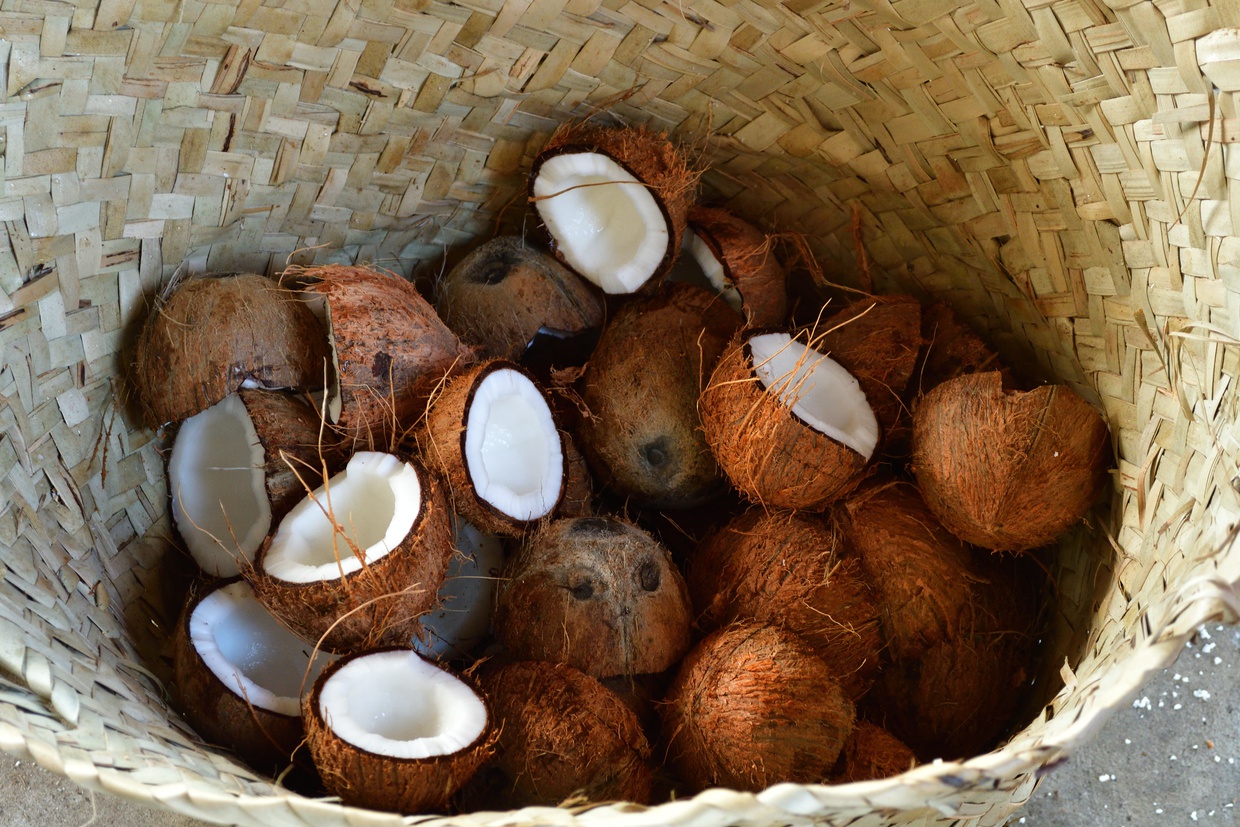 Did you know that every coconut has eyes? If you look carefully at a mature coconut, you will see three eyes (or pores), this where the coconut seed germinates and a shoot emerges.

Once you have chosen your coconut, the next step is to open it.

So, how do you open a mature coconut?

Begin by poking holes in the coconut eyes, you can now drain off the coconut water into a glass. The coconut water can be used for other recipes or added to your coconut milk for a more coconutty flavour. The water should smell sweet and should be translucent and mostly clear.

Wrap your coconut in a towel or cloth, and hit it with a hammer, or the back of a cleaver, across the middle of the nut.

Once your coconut is in two halves, or many pieces, you need to extract the coconut flesh from the shell. There are several methods to do this.

At Kijongo Bay, we use a traditional and very efficient method, which scrapes out and automatically grates the coconut flesh. 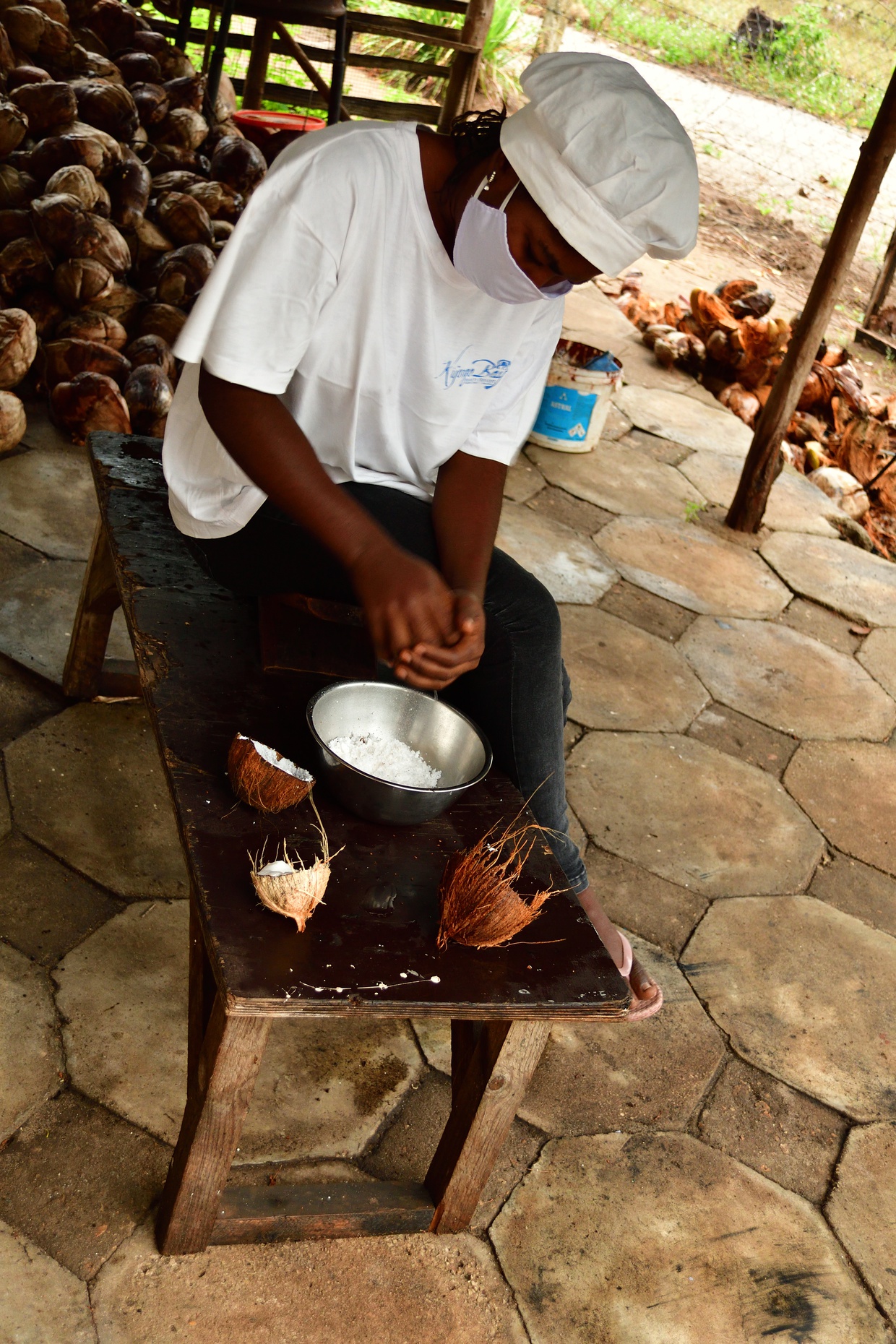 .We use a coconut stool, that admittedly, looks more like a medieval torture device, but is used throughout the world to extract coconut meat. 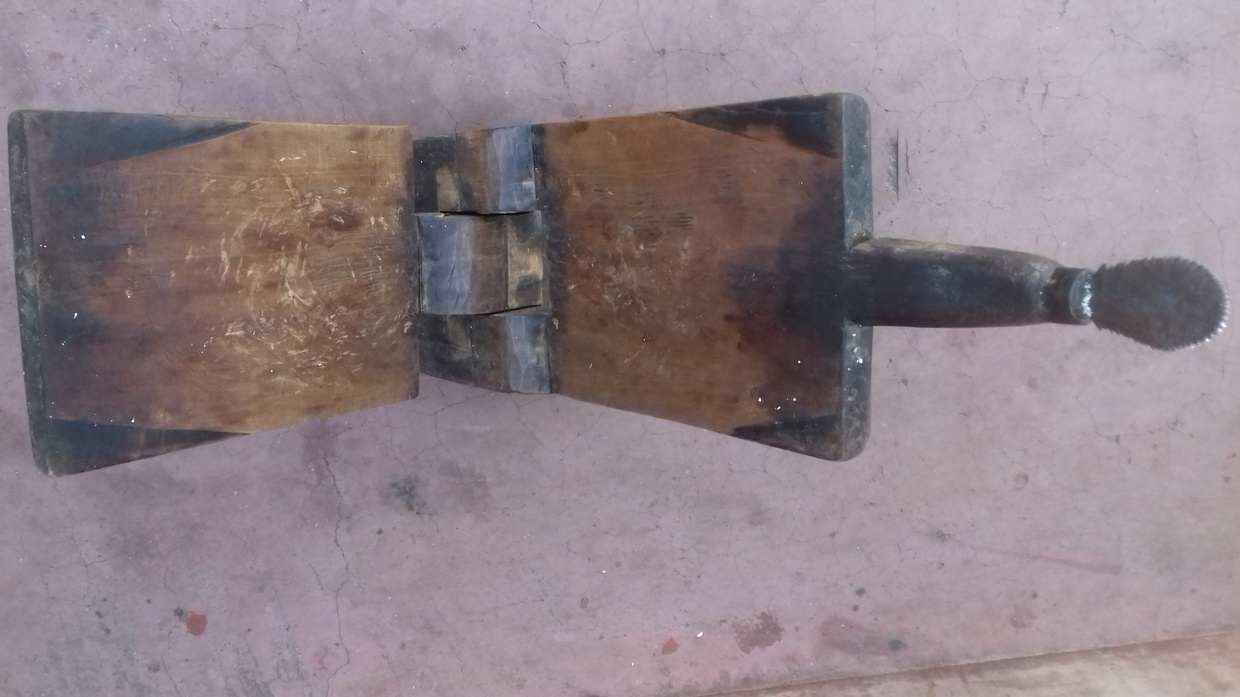 If you don't posses a coconut stool, you can use a butter knife, which you simply wedge in between the meat and the coconut shell. By carefully rocking the knife backwards and forwards you can separate the meat from the hard shell. You may find a thin layer of brown skin left on the coconut meat, but you can leave this on. As the layer of skin doesn’t alter the taste of the coconut milk and everything is strained, so it will eventually be discarded.

If using the knife method, it is best to grate your cut coconut meat before adding it to a high-speed blender. 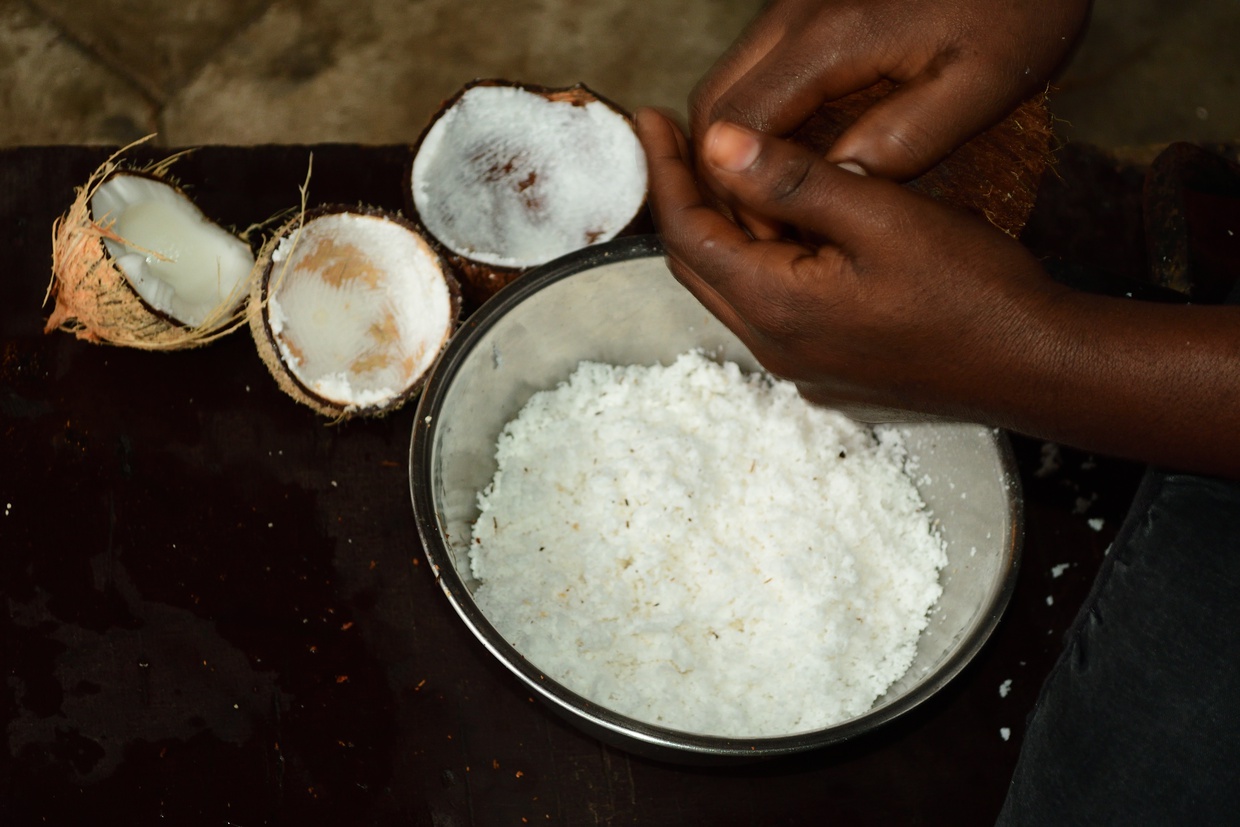 Add a little water and blend on high for 1 to 3 minutes until you end up with a smooth consistency. The amount of water that you add, depends on how diluted you prefer your milk. It is, perhaps best, not to add too much water, as you can always add more after straining, depending on how you prefer your milk.

For extra flavour, instead of adding water, you can use the coconut water that came from the shell.

Strain the resultant liquid, using a sieve and give the meat a good squeeze or push down with the back of a spoon, ensuring you catch all that creamy homemade coconut milk, as you squeeze and strain. 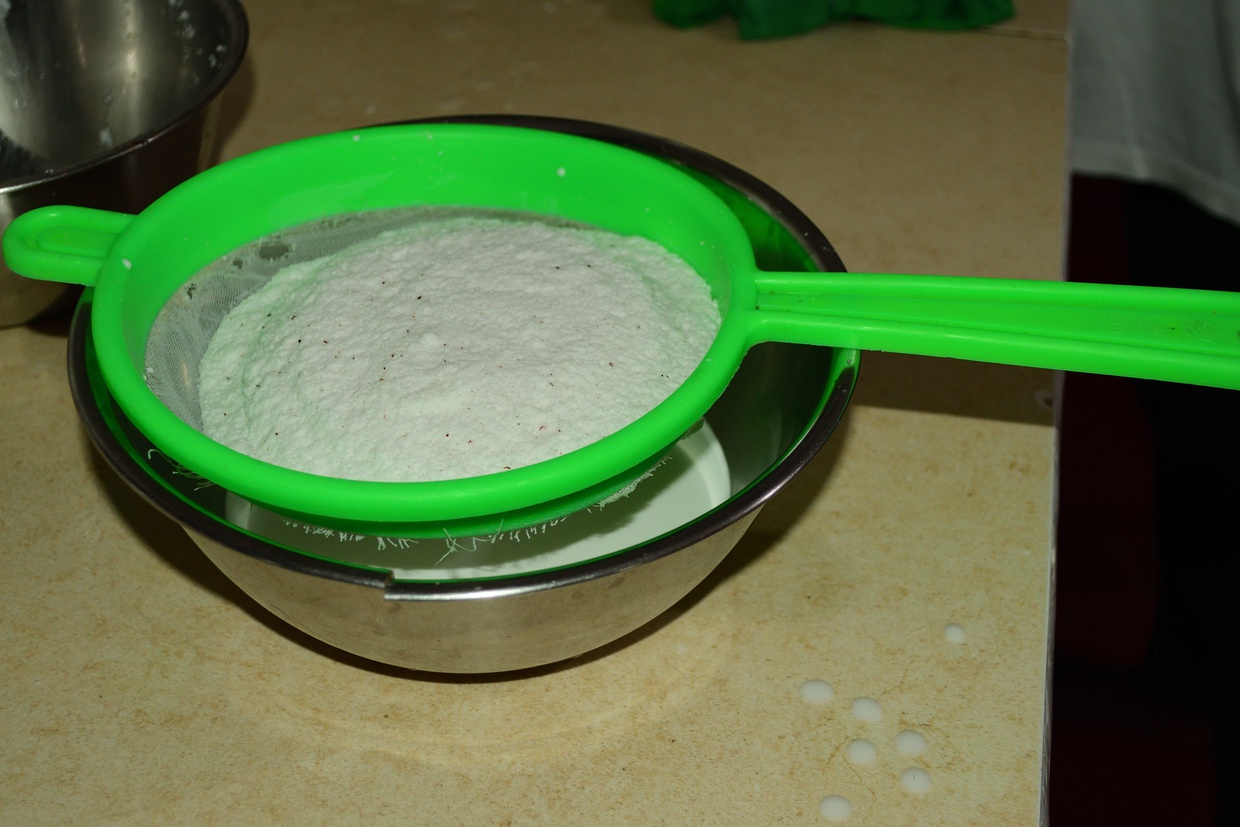 The end result of your labour is a rich flavoursome homemade coconut milk, which you can either serve immediately or store for up to four days in the fridge. 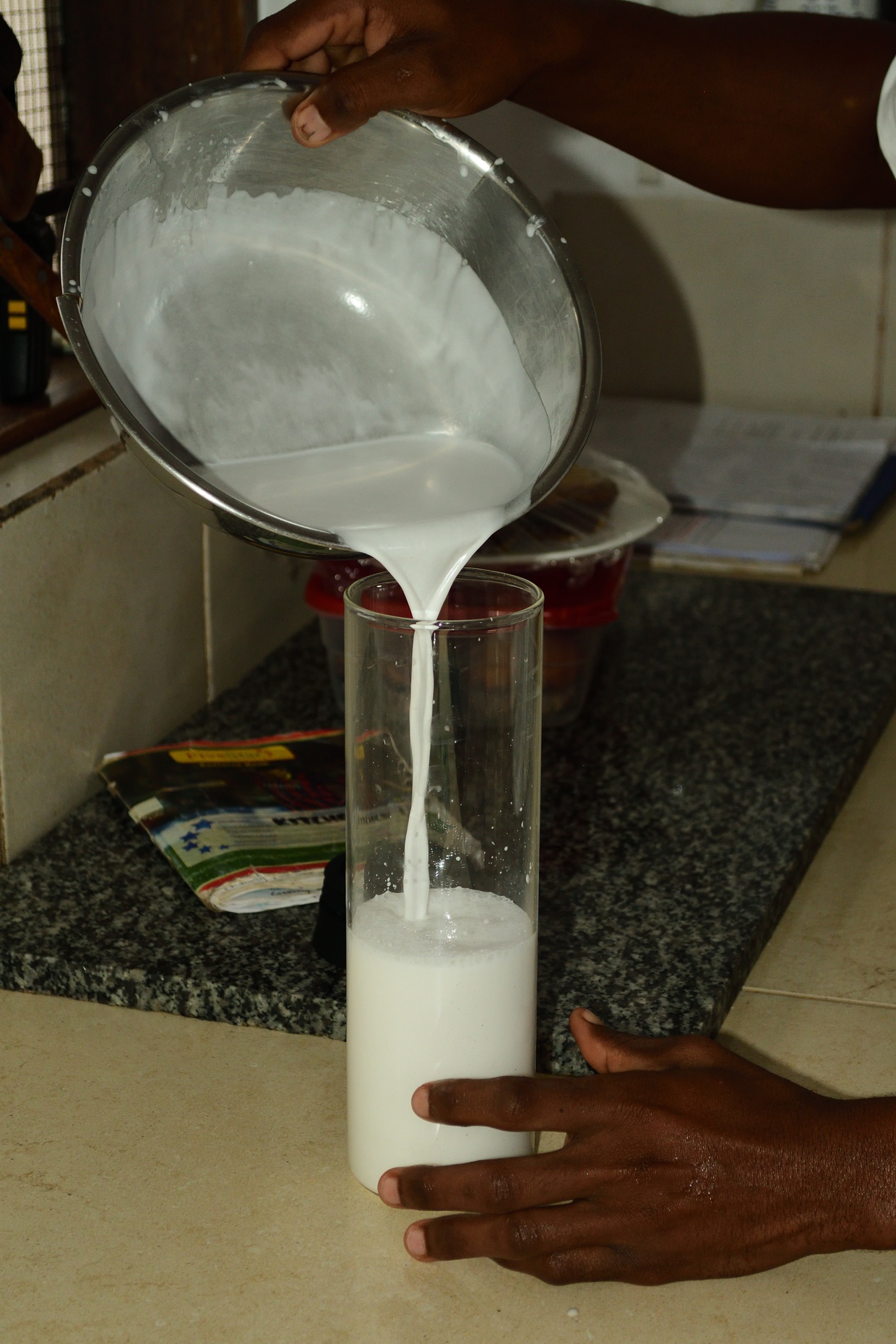 We love coconuts, because absolutely nothing is wasted. 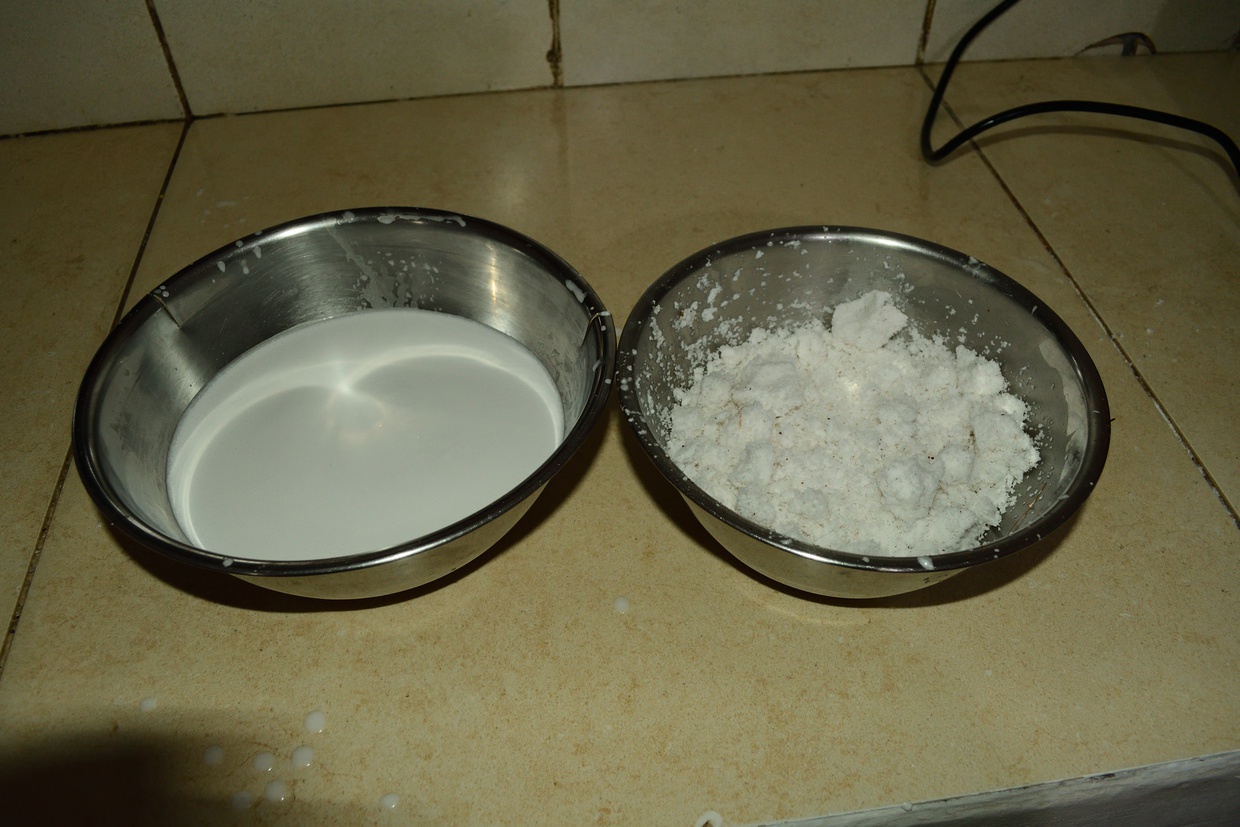 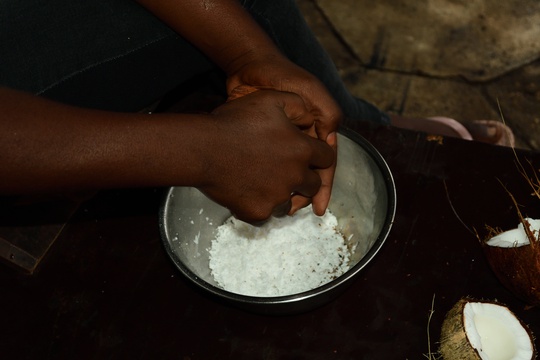 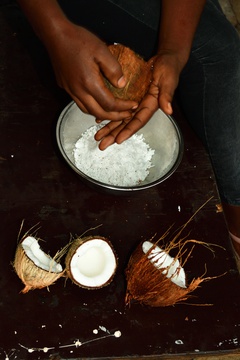 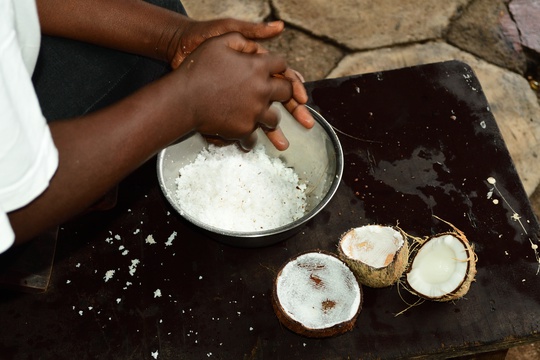 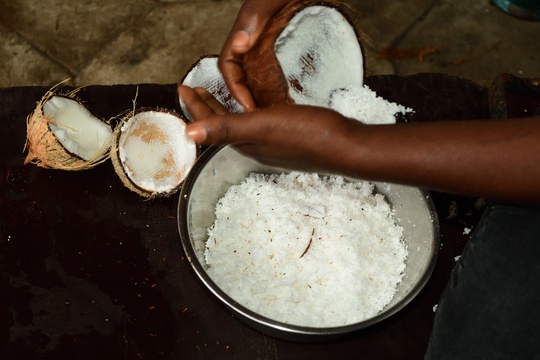 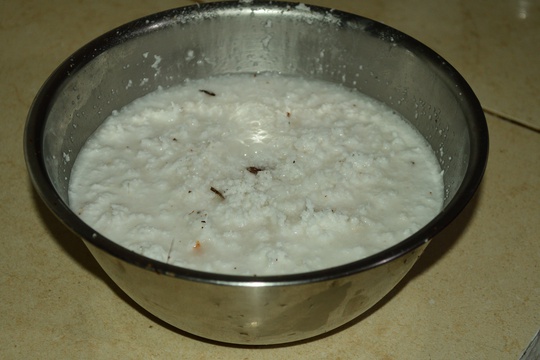 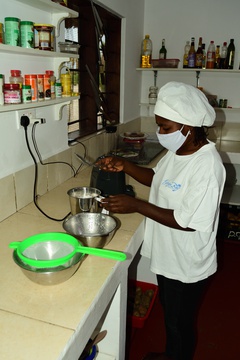 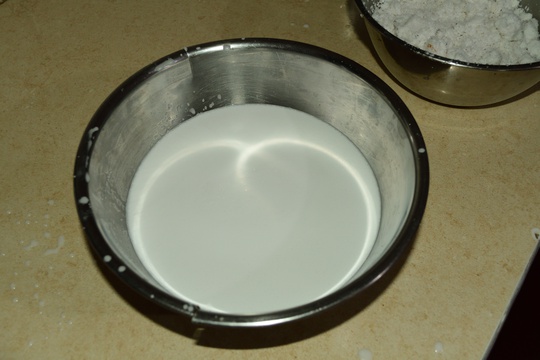 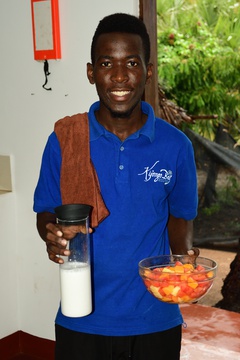